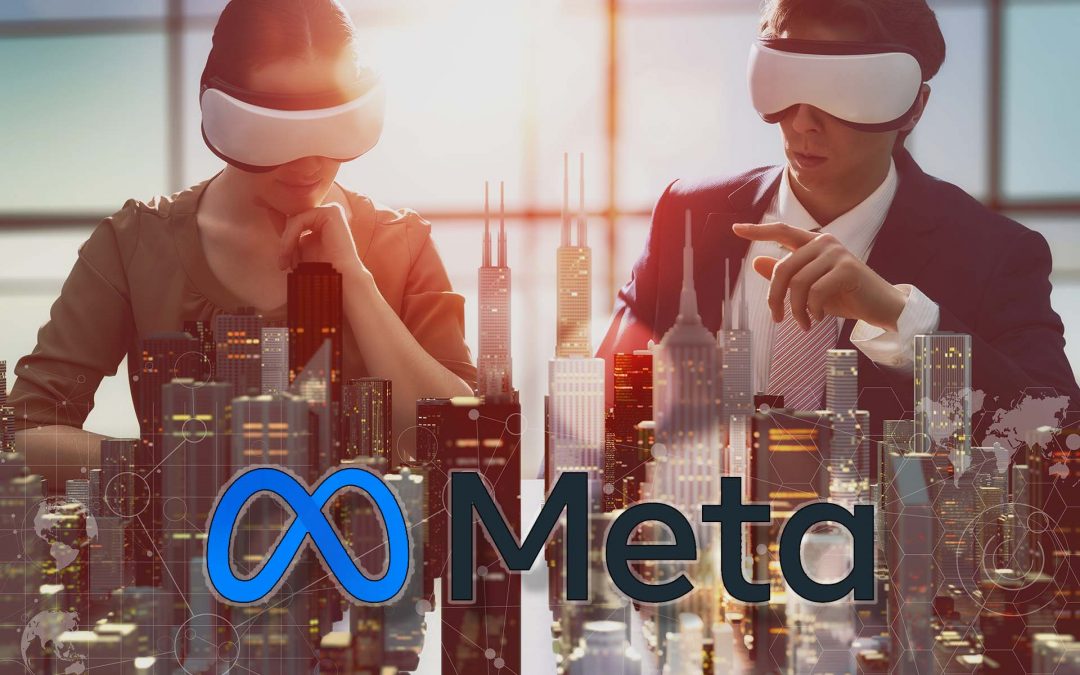 With Facebook’s rebrand to Meta, companies are clamoring for the chance to connect with consumers in the up-and-coming metaverse. But brands should exercise caution when building out their marketing strategies as they run the risk of oversaturating the Meta marketplace and contributing to consumer burnout.

Still, marketing in the metaverse is an opportunity that companies would be unwise to ignore. By implementing creative and strategic marketing tactics, brands can successfully market themselves in the metaverse without turning off their target audiences.

What is the Metaverse?

In October 2021, Facebook announced its rebrand to Meta, sparking widespread interest in the concept of the so-called “metaverse.” If this term sounds like something out of a sci-fi novel, that’s because it is: Neal Stephenson first coined the term in his 1992 book entitled, “Snow Crash.” Stephenson’s novel described a world in which people connected with one another in cyberspace using lifelike virtual avatars. With Facebook’s announcement this past fall, Stephenson’s work of fiction is looking more and more like reality every day.

So, what exactly is the metaverse? Generally speaking, it’s the conglomeration of many new technologies working together to radically change the way we interact with one another. Virtual reality, augmented reality, and even the digital economy all make up individual aspects of the metaverse. While Facebook’s rebrand is largely responsible for the sudden surge in interest, the metaverse has been slowly but surely taking shape before our eyes for many years.

Perhaps the greatest example of the metaverse is the game Fortnite. What started out as a video game has evolved into something much more: This fully immersive virtual reality experience can transport people to concerts, museum exhibits, and even your own virtual “home away from home.” Users can make purchases, build unique avatars, and even travel all by wearing an Oculus headset.

Why Does it Matter?

A lot of readers might be asking themselves at this point, “Doesn’t all this already exist? Why should I care?”

While that might be partially true, those who distill the concept of the metaverse down to just one technology or company do so at their own risk of obsolescence. The current move to the metaverse in many ways parallels how companies shifted from TV to digital decades ago. Those who labeled the digital world a passing craze back then were inevitably overpowered by their competition who heeded the call of change.

Especially following Facebook’s announcement, brands are likely to see huge changes in the way they are able to reach and interact with consumers. It’s critical that companies begin strategizing about how they will ultimately operate within this new reality.

Where Do Brands Fit into the Metaverse?

Descriptions like those above have serious implications not only for the way people interact with one another, but also for how brands are able to market themselves to target consumers.

However, while companies are enthusiastic about the marketing opportunities that the metaverse presents, consumers are growing increasingly tired and skeptical of those aggressively leaning into the idea of a 100% virtual culture. For this reason, it’s important for brands to find their place authentically in the metaverse so they can leverage its marketing power without turning off their target audience.

Consumers want to feel as though they are gaining something from being a part of the virtual world rather than being thrown into it without an underlying purpose. Brands that already offer or have the capacity to offer meaningful virtual experiences will naturally strengthen them as new technologies take shape.

However, that’s not to say that brick-and-mortar locations don’t also have a role to play in the metaverse: Even offering customers a blockchain payment option at check-out can be enough for brands to stake their claim in the digital economy without forcing a complete overhaul their business model.

When integrating aspects of the metaverse into their marketing efforts, companies need to exercise caution in how they message these to their audience. While brands were enthusiastic following Facebook’s name change, many consumers took the announcement as a giant red flag. With a checkered history and allegations ranging from election meddling to selling private user data, Facebook probably isn’t the face that people want to see backing the move to the metaverse.

Instead, metaverse builders and companies interested in capitalizing on the changing digital world will need to give users a clear reason to spend time in their virtual spaces without overtly stressing the “metaverse” angle. Brands should avoid marketing themselves as being “part of the metaverse,” focusing instead on the value gained from participating in any virtual experiences they have to offer consumers.

Especially since there is so much still unknown about the metaverse, the push for brands to market themselves in the space is more about being willing to experiment with new technology than it is about generating revenue. For instance, NASCAR and Subnation partnered up to explore “how NASCAR appears, behaves, and integrates itself into the metaverse,” according to Subnation chief managing director, Doug Scott.

Rather than focusing on bringing in new fans or selling tickets, the brand is instead working to improve its knowledge of the virtual realm. Sometimes, the simple act of participating in change is enough to show consumers that a company is cutting-edge. The efforts spent on mastering new technologies will ultimately pay off in the end as brands develop a bigger presence in the virtual realm organically.

How Will Your Brand Market in the Metaverse?

While the metaverse offers brands an exciting new opportunity to interact with target consumers, companies should exercise caution when marketing in the virtual realm to avoid audience burnout. By using the metaverse as a learning opportunity, brands will experience greater success as they authentically work to master new technologies and platforms.

What your brand’s role will play in the metaverse depends on the marketing team you have driving you forward. Our team is here to help develop the creative marketing strategy you need to stay relevant in the changing digital world. Contact us to get started with your metaverse marketing plan today!